Where are They Now? Update: Sonny Landham 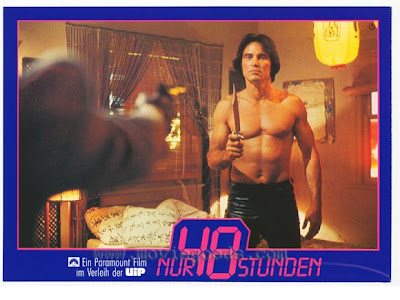 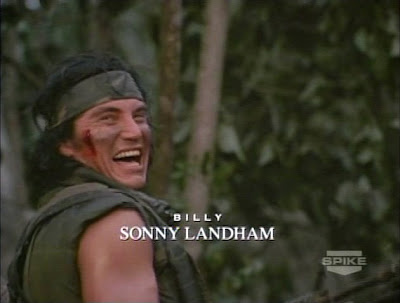 just found a "gay wrestling" movie sonny did many years ago. if you'd like the link to the pic let me know