"Son of De Niro." Early in his career, a magazine laid that weight on Sean Penn. It was a moniker I'm sure he loathed, as much as he did admire Robert De Niro.
Penn backstage during the 1983 Broadway run of Slab Boys, which co-starred Kevin Bacon, Val Kilmer, and Jackie Earle Haley. 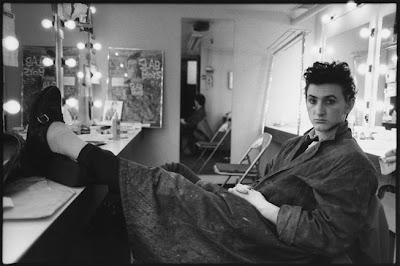 It was Penn who suggested to director Steven Zaillian that he look up his old Slab Boys co-star Jackie Earle Haley when the All the King's Men director was having trouble casting the role of Sugar Boy. Even though Haley hadn't acted in years and was completely off the Hollywood map, Penn recalled the actor's talents and had a hunch he still had what they were looking for. The rest is history, as they say, as Haley nailed the Sugar Boy part, picked up an Academy Award nomination for his heartbreaking work in Little Children, and is now, for better or for worse, Freddy Krueger.
Penn as Rupert Pupkin...I mean, Daulton Lee. 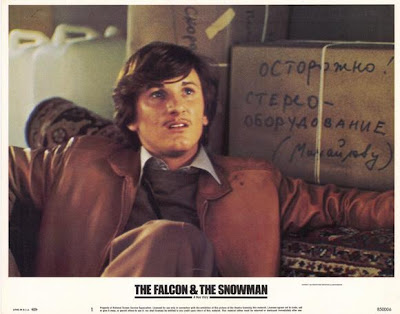 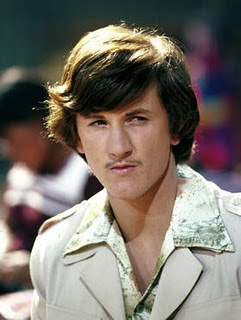 The real Andrew Daulton Lee who was paroled in 1998 and who was later employed as a personal assistant to Penn. Say what you will about Penn, but don't call him disloyal. 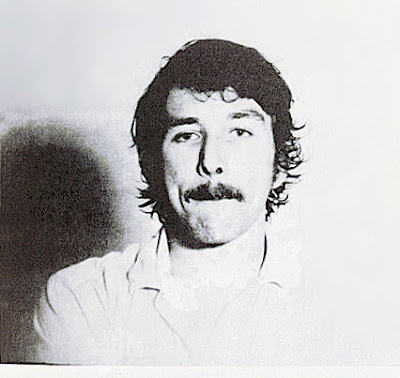 Holy crap! What a line-up. That would've been something to see.

I'm glad you mentioned Penn's loyalty. You can see that in the people he casts in the films he directs as well. He's not afraid to cast people who were relative unknowns (as Viggo Mortensen was when they did THE INDIAN RUNNER) or cast against type. I gotta hand it to him, the man's got integrity.

That line-up for SLAB BOYS is scary good, isn't it? Amazingly enough, IIRC, it was not such a big success. Bacon and Kilmer hadn't really broken through yet, although Bacon had been in DINER the year before. Haley had had success as a juvenile (THE DAY OF THE LOCUST, THE BAD NEWS BEARS) and then in BREAKING AWAY, but his star was essentially on the wane at this point.

I agree with everything you say about Penn. He's always been in the top tier of my favorite actors--when I was younger, he probably was my favorite.

That uncompromising aspect of his personality of his that you and I admire so much is the same thing that, I think, causes a majority of people in this country to regard him as a loudmouth punk.